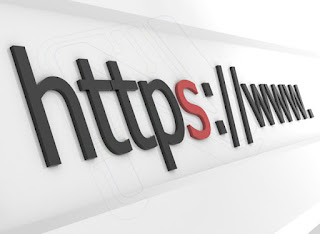 In the Raspbian repositories, the Icecast2 package does NOT support encrypted connections via openssl. If you try to use the ssl tags in the /etc/icecast2/icecast.xml configuration file, Icecast will fail to start. You'll see something like this in /var/log/icecast2/error.log:

To remedy this, you need to compile Icecast with openssl support enabled. I recommend installing Icecast2 from the repositories and then removing it. This builds all the configuration files in /etc/icecast2, creates a daemon user and group called icecast2 and icecast, and provides the init scripts necessary to start Icecast automatically during the boot process.
Make sure your repository cache is up-to-date:

Install Icecast2 from the repositories:

It will ask you three passwords to set. These will be stored as plain text in /etc/icecast2/icecast.xml, so choose your passwords wisely.
Remove Icecast2, but don't purge:

Optionally, you can check whether the configuration files are still there:

Install the development tools required to build Icecast from source (I'm not positive this is everything. Leave me a comment if you need help with this.):

Now let's get some of the dependencies required to compile Icecast from source. As of Icecast v. 2.4, it requires the following packages: libxml2, libxslt, curl (>= version 7.10 required), and ogg/vorbis (>= version 1.0 required). You'll also need libssl-dev (of course).


If apt reports you already have these installed, no worries. Let's get compiling!
The development libraries provided above are only the bare minimum necessary to compile Icecast with SSL support. You can also install other libraries to extend the functionality of Icecast. Once you have the Icecast source downloaded, you can run ./configure -h to see some of the extra packages that are supported. For example, you can install the Speex library to provide support for this speech codec:

Make a folder that we can get dirty.

Move into the source directory and prepare the configuration script:

The configure script will not report that SLL was enabled, it will only report if it's disabled. You can check that the configuration was successful by running this:

Grep should output a line similar to this:

If you have a 4-core ARM, let's use all 4 of them:
make -j4
Otherwise, stick with your single core :(
make
Compiling Icecast only takes about 3 minutes with 4-cores enabled on the RPi 3. This is a breeze compared to FFMPEG, which can take over 90 minutes.
Install Icecast:

Create a self-signed SSL certificate to be used for encryption:


This command will provide you with several prompts to answer. Each one is optional, but I recommend filling in at least the Country, State or Province, and Organization.
Configure Icecast to use the newly minted SLL certificate. You need to tell Icecast to only use SSL on a particular port and where the SLL certificate is located:

Since I was streaming with Darkice, I also needed to create another listen socket. This port will allow Darkice to communicate with Icecast. Icecast will stream to the world with the encrypted socket (port 9005), but communicate locally unencrypted with Darkice using port 8005.


Create symbolic links to the old repository version of Icecast2, so that we can use the /etc files:

* here you must put the path of your file, details  line 124 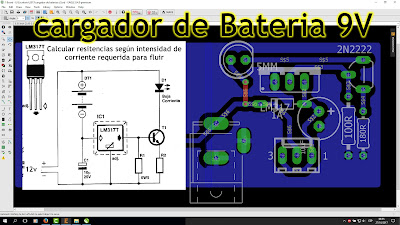 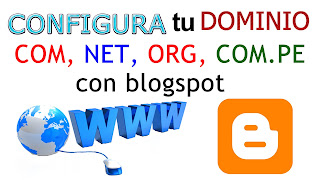 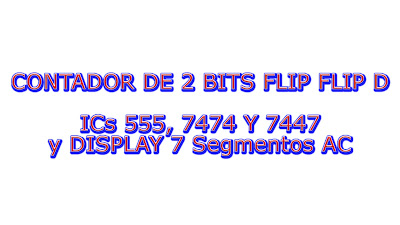 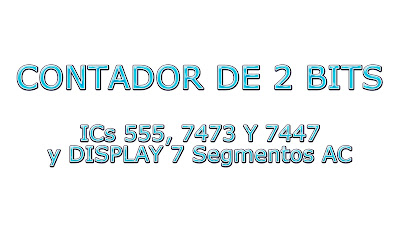 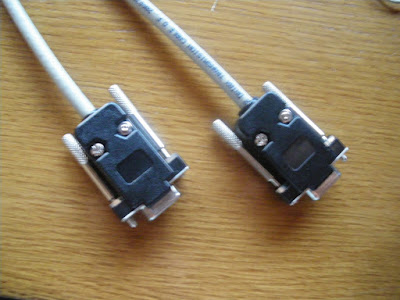 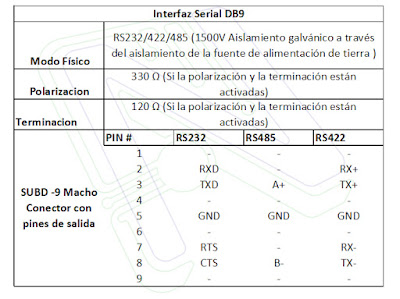 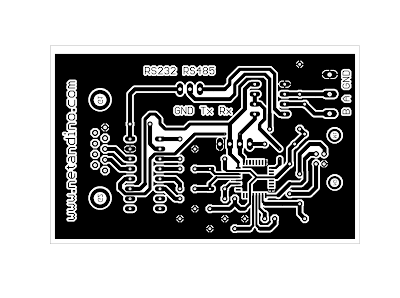 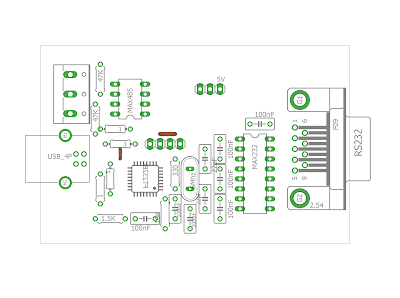 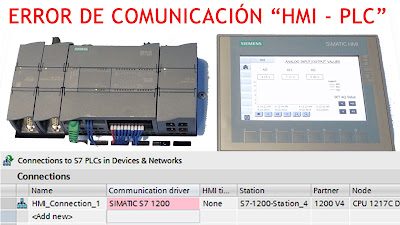 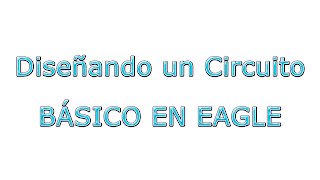 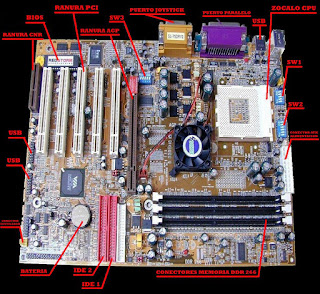 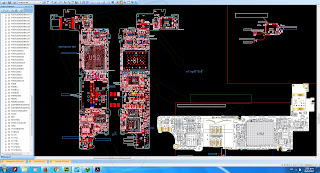 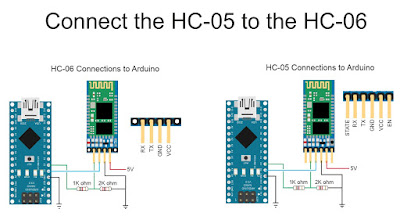 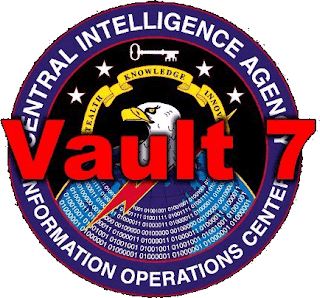 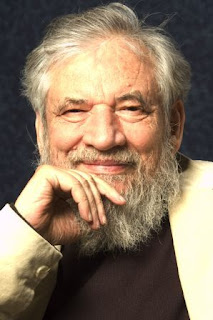 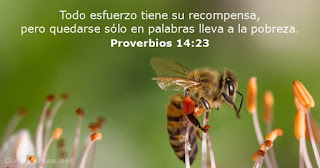 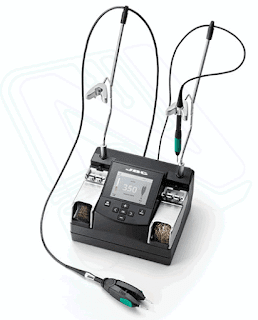 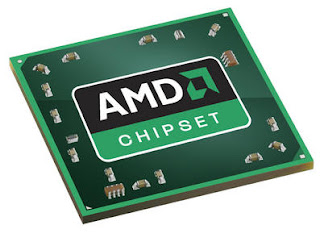 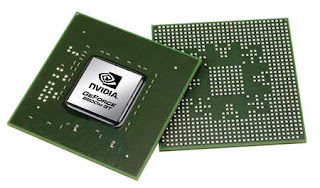